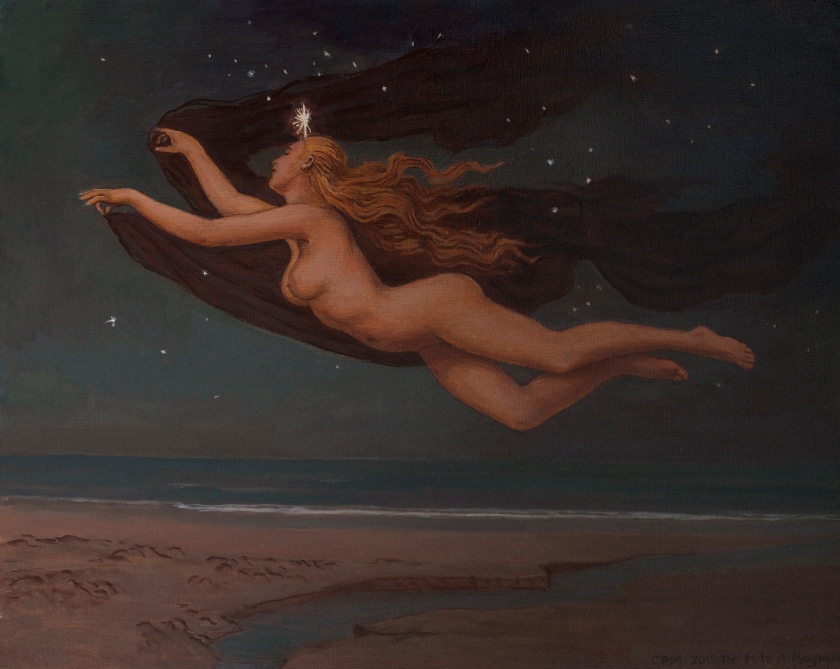 From antiquity up until the present day students of painting have made copies of works by the great masters. In Roman times sculptors made many copies of Greek sculpture. From 500BC it is known that copies were made of classic Greek sculpture and quite likely paintings as well however there are no surviving paintings by Greek artists. What we know of such things comes from contemporary Greek writers who described the works that they saw. From more recent times I can give a few examples of artists who made copies. In the 17thcentury a young Peter Paul Rubens traveled around Italy making drawings of master paintings. He was doing this partly to record what he saw because there was no photography in the 17thcentury and also because he intended to adapt some of the compositions and poses later on in his own work. Vincent Van Gogh made paintings and drawings based on etchings by Rembrandt, Pablo Picasso made copies of drawings by Michelangelo and Raphael and so the list goes on. One learns by repetition and imitation that is how we learn to talk and it’s also how musicians learn to play their instruments.

When I was in my teens I made copies of drawings by great artists and later on I made some oil paintings based on pictures by Mannerist artists such as Correggio and Parmigianino. Unfortunately I no longer have any photographs of these pictures.

The four paintings presented here are really homages because they are not direct copies as I’ve changed things around and taken liberties with aspects of the composition. I painted these pictures in order to gain a deeper understanding of French academic art. And also because I was hoping to create some saleable items. 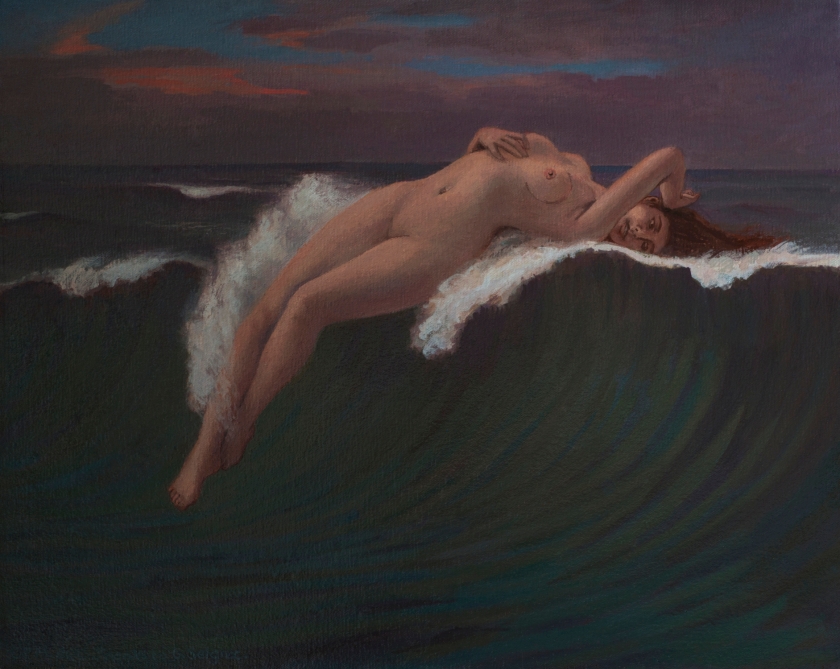 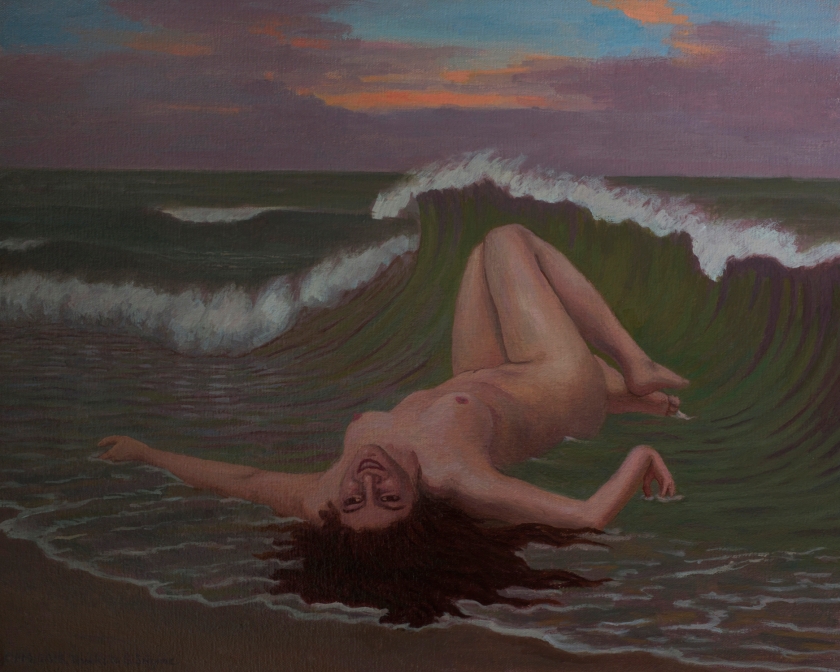 This picture was my first version of this subject.

Self employed artist living in Hackney in London. View all posts by Colin's Art Blog